Hamilton at Times-Union Center for the Performing Arts 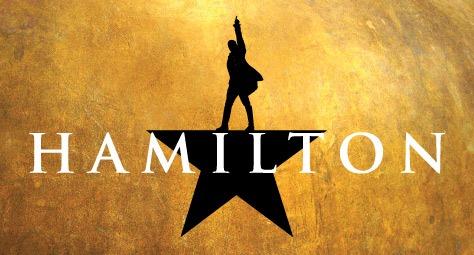 This is the official FSCJ Artist Series event page for the Jacksonville engagement of HAMILTON playing at the Times-Union Center March 17-29, 2020. Patrons interested in the Jacksonville engagement of HAMILTON should be wary of fraudulent sources of information and tickets online and elsewhere.
Click here for more information about this activity
HAMILTON is the story of America's Founding Father Alexander Hamilton, an immigrant from the West Indies who became George Washington's right-hand man during the Revolutionary War and was the new nation’s first Treasury Secretary. Featuring a score that blends hip-hop, jazz, blues, rap, R&B, and Broadway, HAMILTON is the story of America then, as told by America now.

With book, music and lyrics by Lin-Manuel Miranda, direction by Thomas Kail, choreography by Andy Blankenbuehler and musical supervision and orchestrations by Alex Lacamoire, HAMILTON is based on Ron Chernow’s biography of Founding Father Alexander Hamilton.

Tickets to HAMILTON are only available through a season subscription at this time. Season subscriptions will be availabel for purchase starting at 10:00 a.m. on April 24. Single sale tickets are not yet on sale and will be announced at a later date.

*Times, dates, and prices of any activity posted to our calendars are subject to change. Please be sure to click through directly to the organization’s website to verify.